In this full interview, Tray Deee speaks on a variety of topics, including his thoughts on the R. Kelly scandal as well as the controversy behind Eazy-E’s death, in which the Long Beach legend spoke on why the stigma around HIV and AIDS is still as pervasive at it is. From there, he speaks on the Bone Thugs vs Migos debate, and declares Rakim to be the king of rap. To hear the full interview hit the video above. 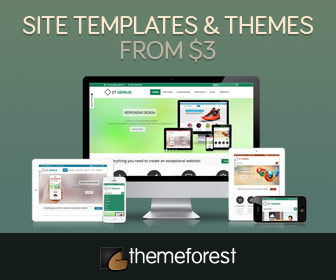